The mechanisms which govern the world’s climates and weather systems are anything but simple.  The variables which affect our planet’s ecosystem are many and complex, and the sequential nature of cause and effect leads to a degree of uncertainty in making accurate predictions as to their future impact.

We are constantly presented with statements that the Earth is heating up at a dangerous pace and that this climate change is man-made, primarily due to the increase in CO2 in the atmosphere.

There are three main strands which, climatologists argue, account for the rapid rise in overall global temperatures seen over the last 25 years.  The one we are presented with most often is the emission of oxides of carbon, principally carbon dioxide (CO2) resulting from the burning of fossil fuels, but deforestation and changing farming practices are also said to play a significant role. 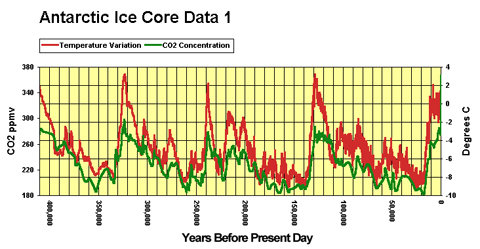 Looking at the above graph there is an indisputable correlation between climate change and the level of CO2 in the atmosphere, however as scientists will tell you, correlation does not mean causality.

Climate Change
over the last 130 years

The above graphs shows the climate change since 1880.  Most advocates of the man-made climate change theory would tell you that modern industrial methods and use of fuel are responsible for this, yet the increase in temperature rises started in 1910, long before humans generated sufficient CO2 to effect global climate.  The man-made CO2 belief also does not explain why global temperatures have had several sudden descents, when CO2 levels have been rising steadily, or the fact that global temperatures have declined in recent years!

To discover more about the causes of global warming, watch the Climate Change video produced by some of the world's leading scientists and one of the co-founders of Greenpeace. 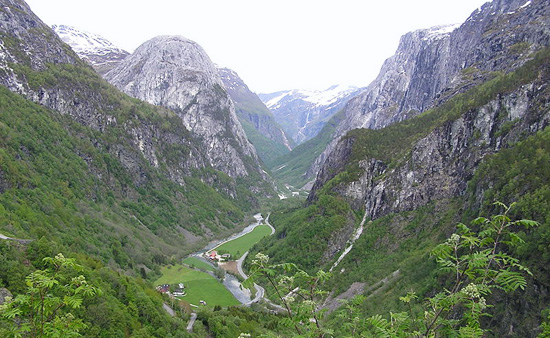 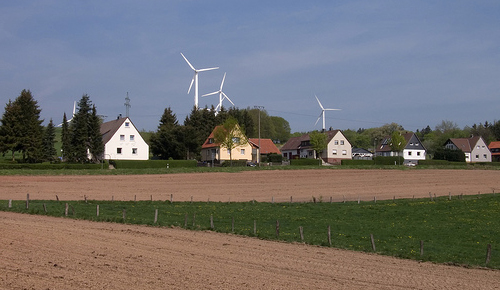